Jay Leno and Grant Cardone have a lot in common. They both worked in car dealerships, both have unbelievable work ethic and when it comes to money they are both very protective.

“Jay Leno is one of those people with unbelievable work ethic, tenacity, and tremendous disipline.  So many stars blow up and then blow it, but not Jay,” says Cardone

Recently Comedian and former host of NBC’s “The Tonight Show” Jay Leno was covered by CNBC.

Leno told CNBC, From the moment I entered the working world, “I always had two incomes,” he explains to CNBC. “I’d bank one and I’d spend one.”

And he made sure to spend the smaller amount. 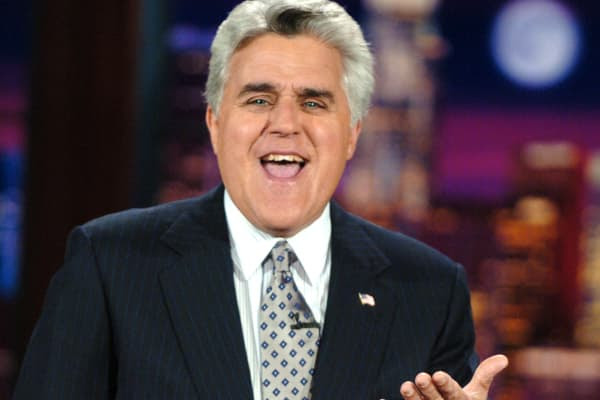 Leno continued relying on this strategy even after he started hosting “The Tonight Show” in 1992, even though he reportedly earned as much as $30 million a year at the height of his career.

“When I got ‘The Tonight Show,’ I always made sure I did 150 [comedy show] gigs a year so I never had to touch the principal,” Leno says. “I’ve never touched a dime of my ‘Tonight Show’ money. Ever.”

“So many people get to be the age I’m at now and they’ve got nothing because they just blew it all,” he says. “I put my money in a hammock and say, ‘You relax. I’m going to go work.’ And when I come back, I put some more money in the pile.

“It sounds ridiculous, but if everything ends tomorrow, I know I’ll be fine.”

How to Run a Business

It CAN Be Done